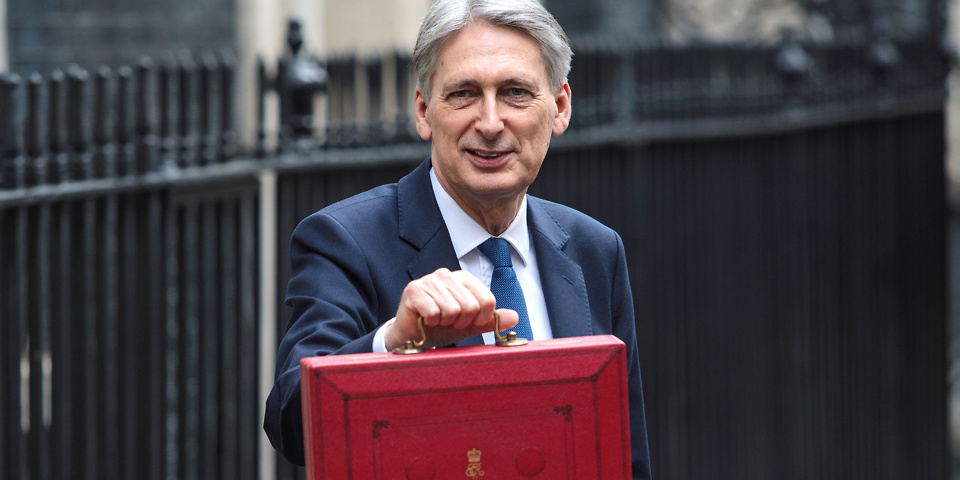 The Chancellor Philip Hammond presented his second Autumn Budget on Monday 29 October 2018. In his speech he stated that ‘austerity is coming to an end – but discipline will remain’. He also promised a ‘double deal dividend’ if the Brexit negotiations are successful but stated that there may be a full-scale Spring Budget in 2019 if not.

Our full report on the Autumn Budget can be found here. 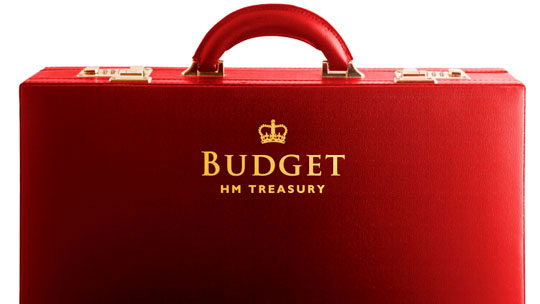 The Chancellor of the Exchequer, Philip Hammond, has announced that the Budget will take place on Monday 29 October.

Breaking with the tradition of a Wednesday in November, perhaps in a bid to avoid the ongoing Brexit negotiations, the government is expected to set out its plans ‘to build a stronger, more prosperous economy, building on the recent Spring Statement and last year’s Budget’.

The government announcements are expected to include updates on draft legislation and consultations, and proposed tax rates and reliefs. 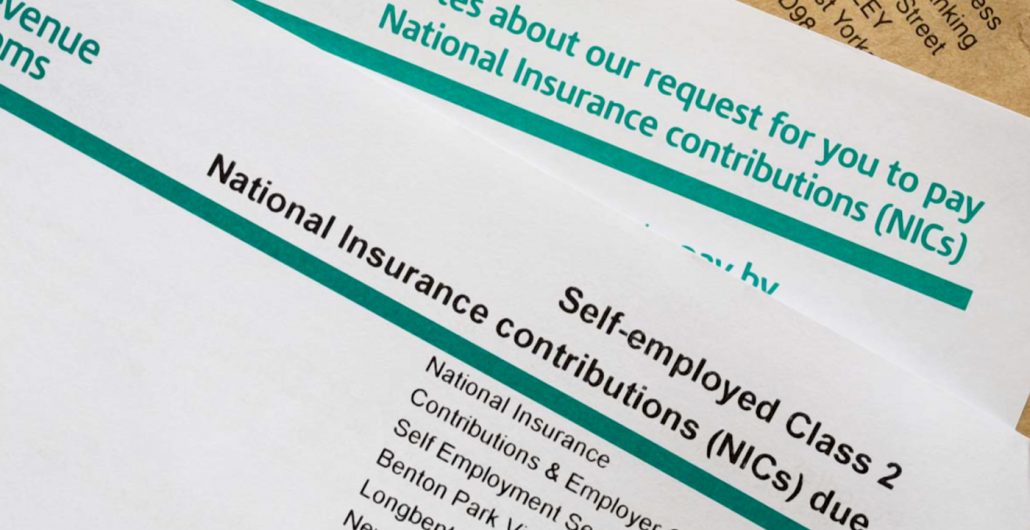 The government has decided not to proceed with plans to abolish Class 2 National Insurance Contributions (NICs) from April 2019.

Class 2 NICs are currently paid at a rate of £2.95 per week by self-employed individuals with profits of £6,205 or more per year. The government had planned to scrap the Class 2 contribution and had been investigating ways in which self-employed individuals with low profits, could maintain their State Pension entitlement if this inexpensive contribution had been abolished.

In a written statement to MPs, Robert Jenrick, Exchequer Secretary to the Treasury, stated that:

‘This change was originally intended to simplify the tax system for the self-employed. We delayed the implementation of this policy in November to consider concerns relating to the impact on self-employed individuals with low profits. We have since engaged with interested parties to explore the issue and further options for addressing any unintended consequences.’

‘A significant number of self-employed individuals on the lowest profits would have seen the voluntary payment they make to maintain access to the State Pension rise substantially. Having listened to those likely to be affected by this change we have concluded that it would not be right to proceed during this parliament, given the negative impacts it could have on some of the lowest earning in our society.’