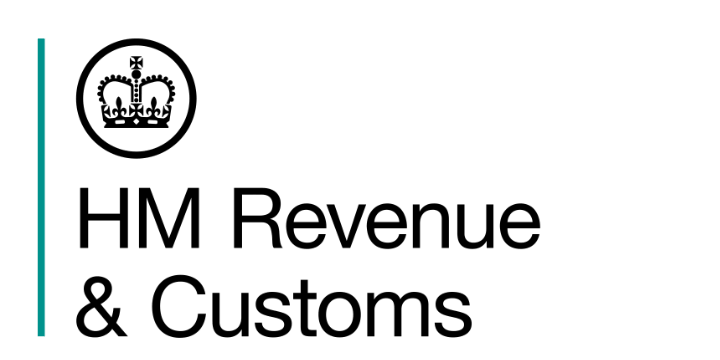 Self-employers workers whose trade has been hit by coronavirus can now apply for a second support grant from the government.

More than three million people may be eligible for the payment of up to £6,570 each.

The claims window is initially open for a four-day period but anyone who thinks they may be eligible and hasn’t been contacted by HMRC has until October to make a claim.

“We are trying very hard to contact all those people who are eligible in order to help them to understand when they can make their claim.” said Angela MacDonald, deputy chief executive at HMRC.

If you think you are eligible and haven’t been contacted by HMRC, you can go onto the online system which will tell you if you are eligible, and when it is you can make a claim.

“People shouldn’t worry about needing to do everything too much in a rush,” said Ms MacDonald.