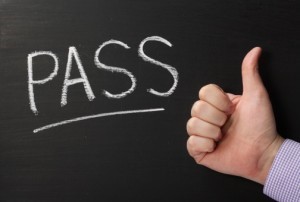 We would like to congratulate Owen on passing his AAT level 3 Management accounting exam.

Owen is looking forward to starting his next module Advanced bookkeeping, we wish him all the best for his studies and for the exam 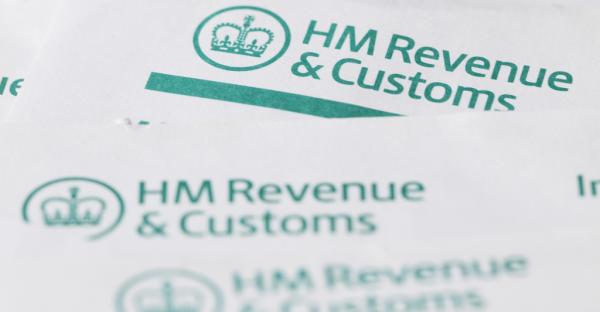 The Chancellor of the Exchequer, Philip Hammond, has announced that the government will respond to the forecast from the Office for Budget Responsibility (OBR) in the Spring Statement on Wednesday 13 March 2019.

The Chancellor may take the opportunity to announce tax changes and consultations.

Other financial news of interest