Merry Christmas and a Happy New Year from all at Gareth Hughes & Co. 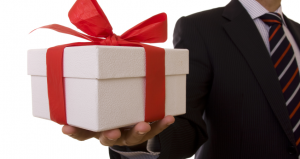 At this time of year some employers may wish to make small gifts to their employees.

A tax exemption is available which should give employers certainty that the benefits provided are exempt and do not result in a reportable employee benefit in kind. In order for the benefit to be exempt it must satisfy the following conditions:

If any of these conditions are not met then the benefit will be taxed in the normal way subject to any other exemptions or allowable deductions.

One of the main conditions is that the cost of the benefit does not exceed £50. If the cost is above £50 the full amount is taxable, not just the excess over £50.The cost of providing the benefit to each employee and not the overall cost to the employer determines whether the benefit can be treated as a trivial benefit. So, a benefit costing up to £50 per employee whether provided to one or more employees can be treated as trivial. Where the individual cost for each employee cannot be established, an average could be used. Some HMRC examples consider gifts of turkeys, a bottle of wine or alternative gift voucher.

Further details on how the exemption will work, including family member situations, are contained in HMRC manual.

However if you are unsure please get in touch before assuming the gift you are about to provide is covered by the exemption. 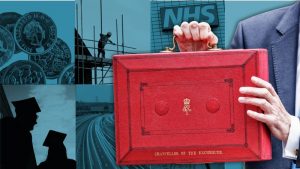